INTERVITIS INTERFRUCTA HORTITECHNICA will open its doors next Sunday. The international technology trade fair for producers, processors and marketers of wine, fruit juice and special crops will present the latest trends and innovations in the key areas of cultivation and harvesting technology, filling and packaging technology, processing and process control as well as organisation and […] 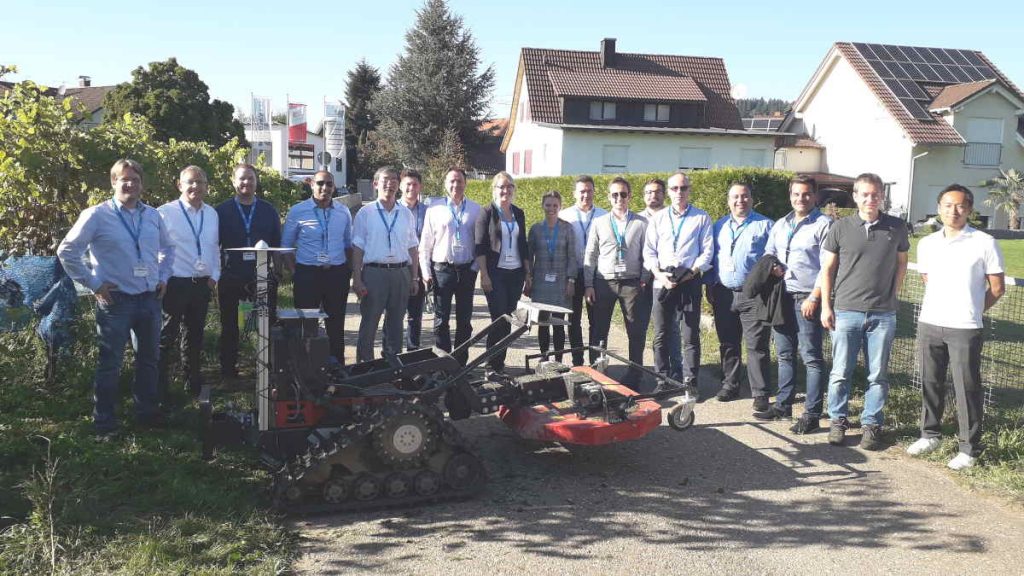 As part of this year’s SICK Global Mobile Automation Meeting 2018, we presented our high-performance control technology and our strengths in environment recognition using the RowCropPilot autonomy kit as an example. The event took place between 26 September and 28 September in Freiburg (Breisgau). The RowCropPilot is an innovative control system for the automation of […] 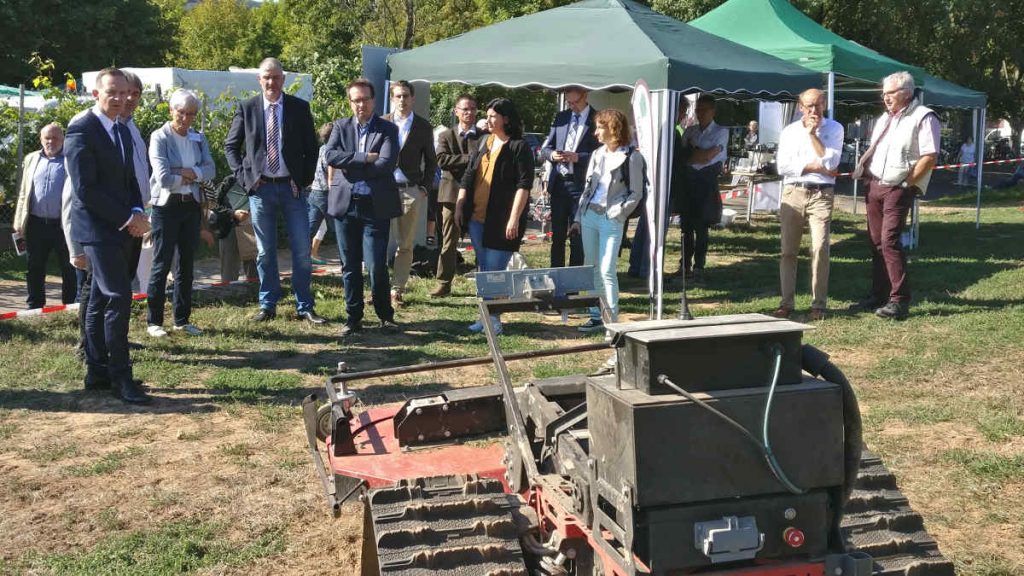 Already on 15 September we presented our RowCropPilot at the 25thfamers market in Bad Kreuznach. In addition to the more than 100 booths of regional exhibitors on the grounds of the Service Centre Rural Area Rheinhessen-Nahe-Hunsrück, the anniversary year 2018 also focused on the viticulture of the future. In the context of this technical show, […] 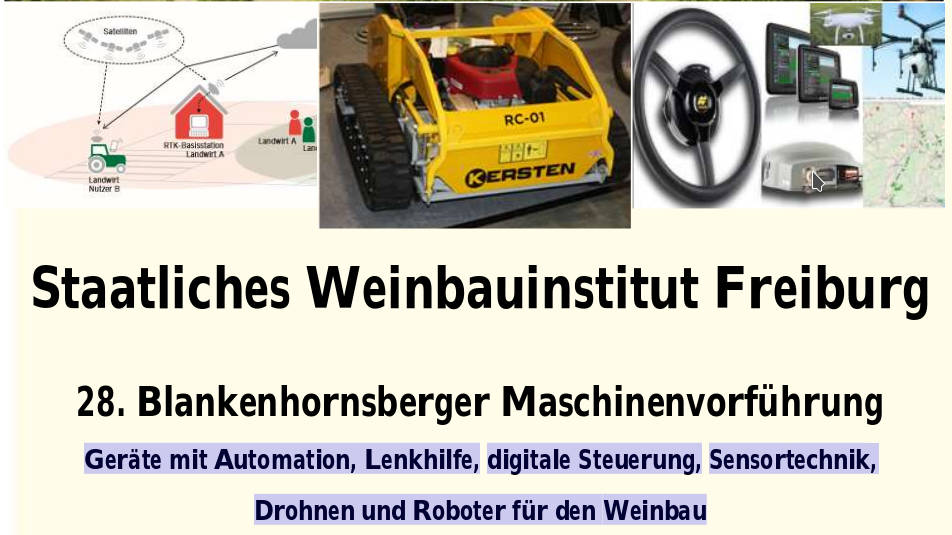 Tomorrow, Wednesday, July 18, 2018, we will be represented by our RowCropPilot at the Blankenhornsberg machine demonstration at the Freiburg State Winery. Under the motto “Devices with automation, steering aid, digital control, sensor technology, drones and robots for viticulture” all kinds of interesting innovations will be presented there from 1:30 pm. We will present our […] 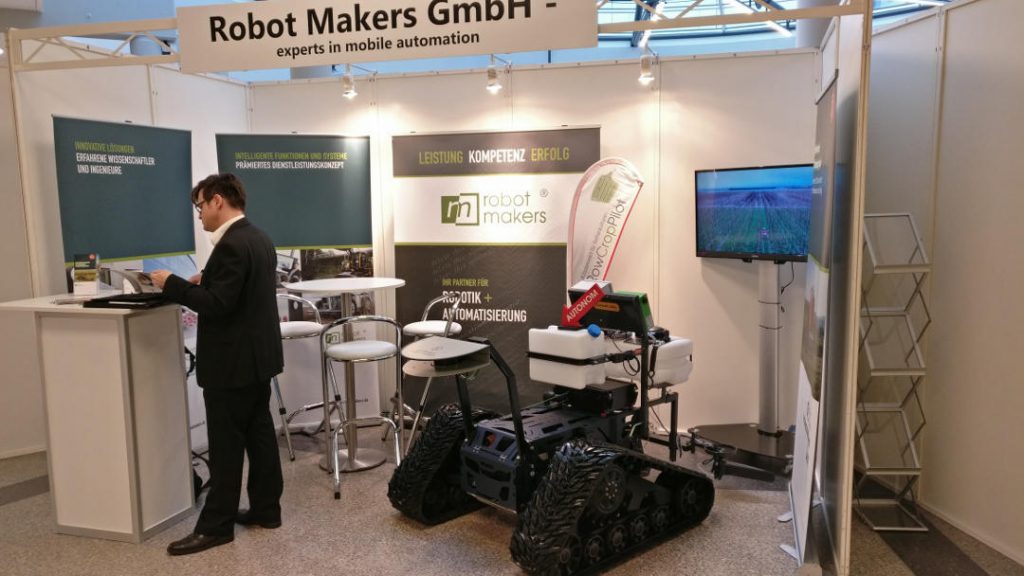 The Commercial Vehicle Technology Symposium was held for the fifth time last week at the Technical University in Kaiserslautern. More than 200 participants discussed innovations and trends in the field of commercial vehicle technology. In addition to an interesting and exciting lecture programme, which was divided into the main topics “Assisted and automated driving and […]

RowCropPilot at the CVT Symposium in Kaiserslautern

The fifth Commercial Vehicle Technology Symposium will take place at the Technical University of Kaiserslautern from Tuesday, March 13 to Thursday, March 15. The event, organised and hosted by the Commercial Vehicle Alliance Kaiserslautern, takes place every two years and deals with international trends and technological developments in the commercial vehicle industry. In more than […] 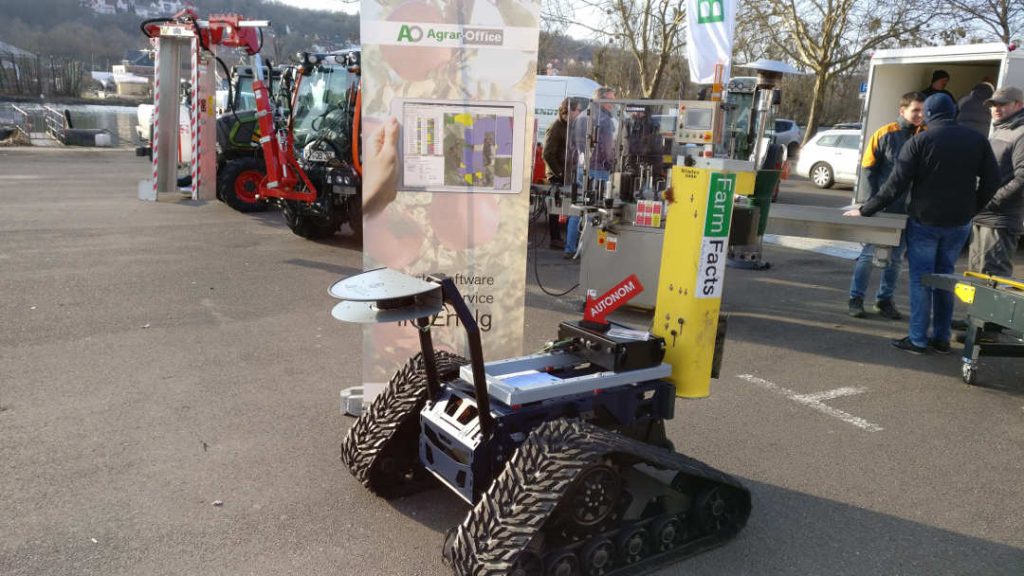 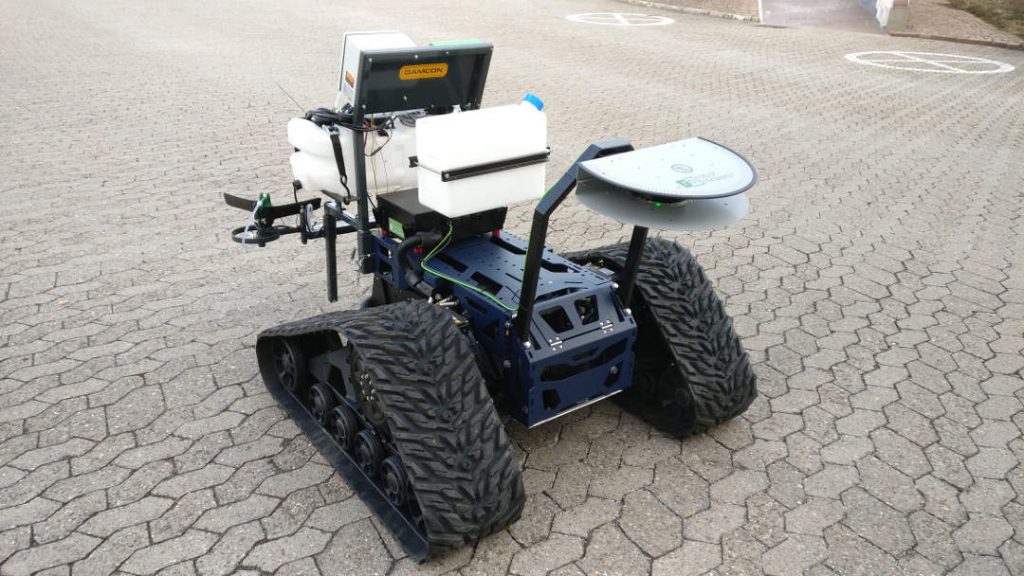 Tomorrow, Tuesday 27 February and Wednesday 28 February, we will present our Autonomy kit RowCropPilot at the Franconian Wine Days in Veitshöchheim near Würzburg. The electronic tracked vehicle Mattro Bock is presented as an autonomous carrier vehicle for taking soil samples and can be inspected on the outside area in front of the Mainfranksäle on […] 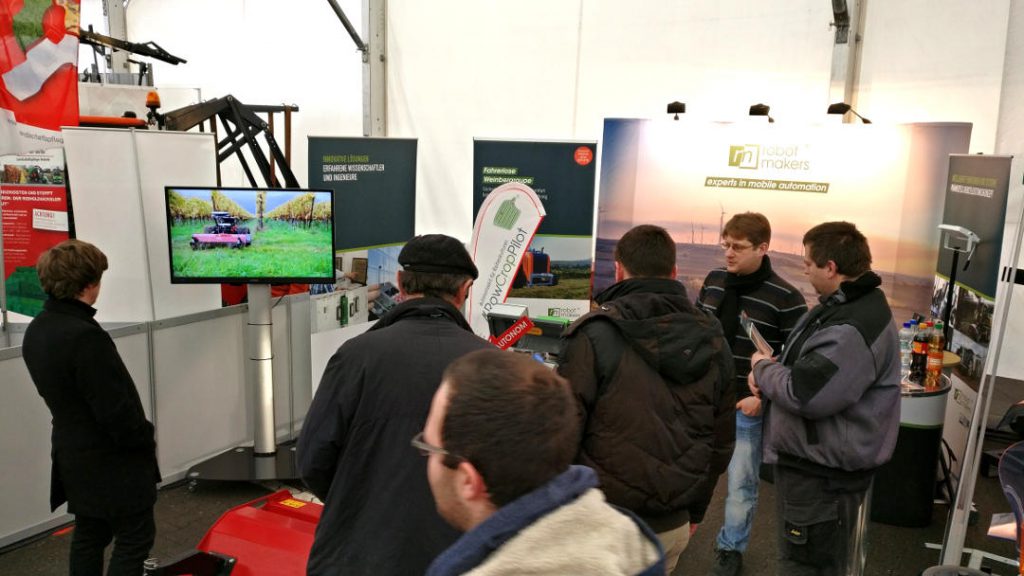 From 24th to 26th January we presented our Autonomy Kit RowCropPilot at the Rheinhessian Agricultural Days in Nieder-Olm. The system was mounted on an electronically driven crawler vehicle from the manufacturer Aebi. 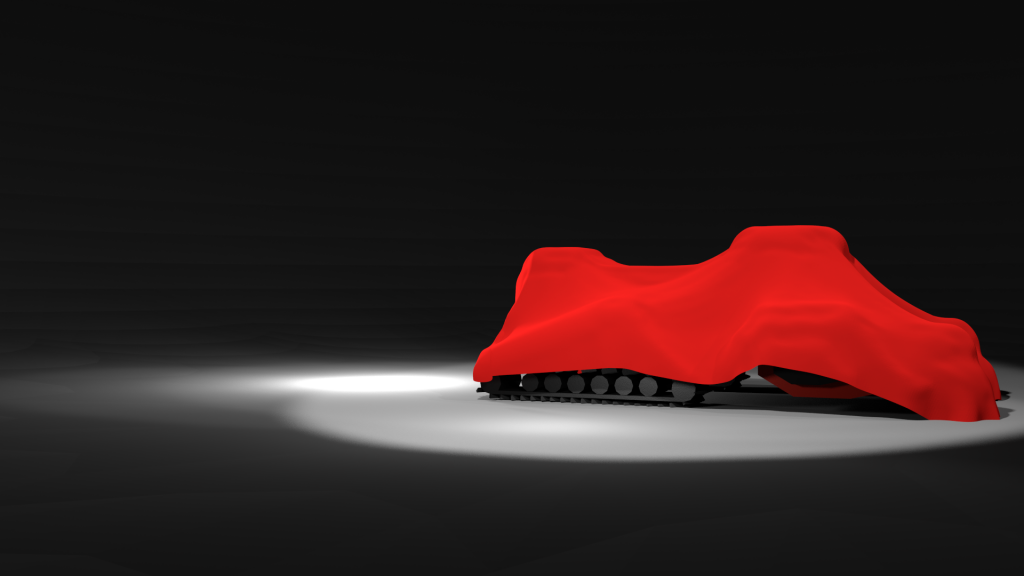 From 24 to 26 January 2018 we will be represented at the Agrartage Rheinhessen with our own booth. With the RowCropPilot we present innovative robot technology for use in vineyards and orchards. The application bundle RowCropPilot can be integrated by the manufacturer on different vehicles and enables intelligent functions, which can range from a lane […]