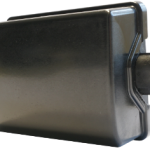 For the implementation of modern assistance functions as well as the (partial) autonomy of utility vehicles, the vehicle – depending on intended application – must be in a position to localize itself in its environment, recognize obstacles in the planned driving route, and respond adequately to these. This can be achieved, for example, by stopping in front of the obstacle or circumventing it. In order to detect structures such as obstacles in the immediate environment, mobile machines must therefore have some degree of ability to “perceive” the immediate environment.

By now, there are various sensor systems, each based on different measuring principles, that compete with one another in so-called environment detection. There is no general answer as to which method is the best option, or whether a combination of different sensor systems (sensor fusion) makes sense. Depending on the type of application, what exactly the sensor should recognize has to be determined. Other important considerations include in what resolution the information should be available, in what type of environment the application takes place, or how expensive the sensor should be. These are just a few of the questions you have to ask yourself when selecting the best environment sensor technology for your application. So that you can get an overview of the most common processes in environment detection, we want to present them here briefly. In the first part of this article, we will look at the process of time-of-flight as well as radar technology.

One means of environment detection consists of measuring distance using a time-of-flight camera (TOF camera). This type of camera uses a so-called photonic mixing device (PMD sensor) as an image sensor. This sensor operates on the time-of-flight principle for which the camera is named.

Through the technology of the TOF camera, it is possible to measure this light runtime in pixels and thereby create a three-dimensional representation of the current scene. This data capture is so fast that even real-time requirements can be achieved with it.

TOF cameras are already being tested and applied in driver assistance systems or safety sensors in the automotive industry (pedestrian recognition, emergency brake assistance, etc.). The mobile robotics sector also uses this technology frequently, for example, to recognize obstacles or to follow individuals. 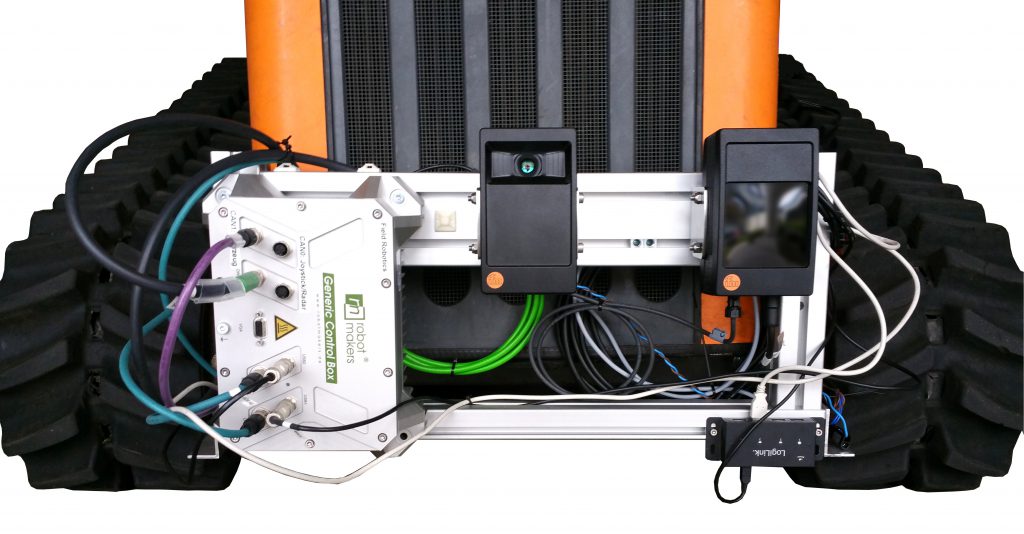 Radar stands for “Radio Detection and Ranging” and describes various localization and recognition processes that use electromagnetic waves. Here, we are thus dealing with a non-visual process for measuring distance. The origins of radar date to 1886 when Heinrich Hertz discovered that metal objects reflect radio waves. Christian Hülsmeyer subsequently worked on the subject of localization using these waves. In 1904, he applied for a patent for the first precursor to today’s radar systems, the telemobiloscope.

A radar device sends out bundled electromagnetic waves that an object within sight distance then reflects. These reflected radio waves are received back by the radar device and subsequently evaluated. In this manner, conclusions about the distance to an object, its direction and relative motion and, when considering consecutive measurements, even the speed of an object can be drawn. 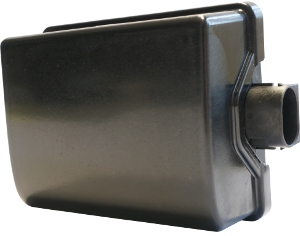 With radar devices used for environment detection, the frequency modulated continuous wave (FMCW) radar is generally employed. In contrast to impulse radar devices, this type of radar sends out a continuous signal, but constantly changes the transmission frequency. Most people are familiar with this process through “speed traps” set up by the police used extensively in law enforcement. In addition to measuring speed, such a radar also measures the distance of the speeding vehicle to the camera and triggers it just at the right moment.

Other applications for radar sensors include motion and (filling) level sensors, or use in adaptive cruise control systems for cars. In these, they detect the speed of and distance to the car driving ahead. Based on this information, the speed of your car can be modified, or emergency braking initiated.