The budget committee of the German Bundestag announced last Wednesday that Kaiserslautern is now one of six model regions for the new mobile radio standard 5G in Germany. The city had applied with a concept under the title “5G for city, country and work”. Thus, the contract for the immediate start of the project was awarded.

Robot Makers GmbH is also participating in the project “Highly reliable and real-time capable networking for highly automated agricultural and construction machinery (AMMCOA – Autonomous Mobile Machine Communication for Off-Road Applications)” in the research and testing of this pioneering standard. The project is funded by the Federal Ministry of Education and Research. 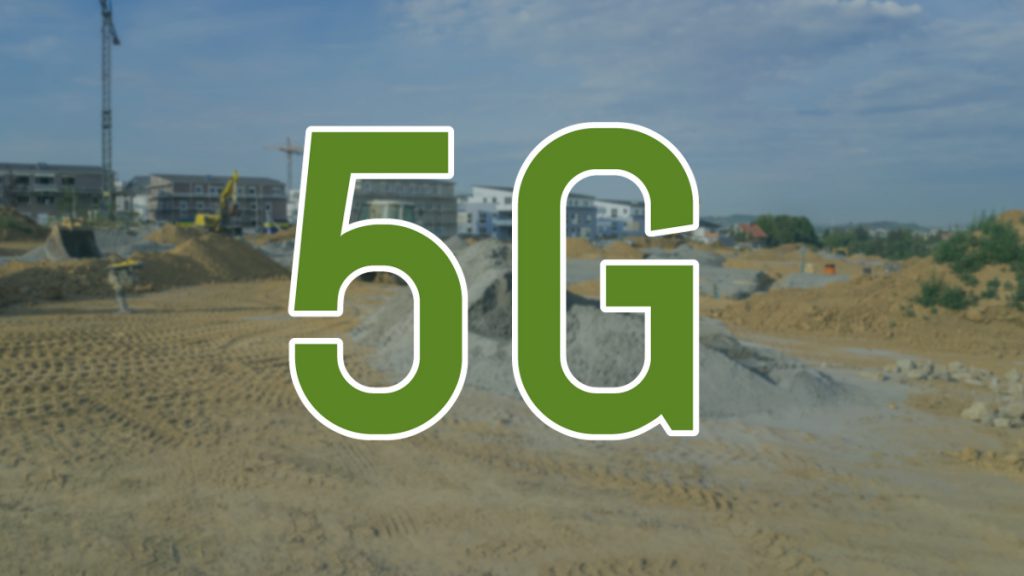 Robot Makers GmbH primarily takes over the algorithms for the realization of innovative approaches in swarm robotics. In the future, these will be used in agriculture and construction machinery. Different scenarios will be developed and then tested in practice.

Another focus is on the possibilities of localization, which result from the new technology to be developed. Precise and reliable localization is a major challenge for many mobile automation applications.