In many application cases of automation and the robotization of mobile systems, various hardware components are exposed to unfavorable conditions like high temperatures, water, dirt, permanent vibrations or shocks. In these extreme situations the components also need to work flawlessly to ensure the functionality of the whole system. To guarantee the reliability in such conditions the components are tested in different domains. In the previous three weeks we have dealt with the topics “Resistance of vibration and shock“, “Protection classes and degrees of protection“ and “Temperature spectrum of electrical components“. Accordingly, today’s article is about “electromagnetic compatibility (EMC)” as a further criterion of hardware components. 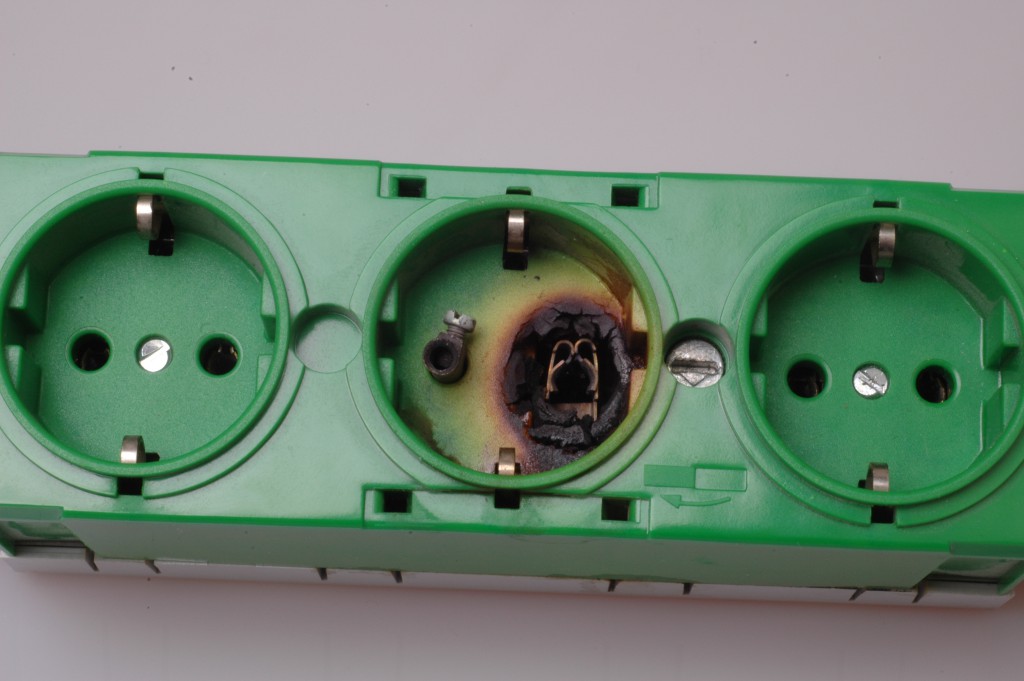 Each product which is going to be sold on the European market must satisfy various requirements. Otherwise, the products are not allowed to be sold in Europe. Operating materials, which may cause electromagnetic disturbances or could interfere with other devices by electromagnetic disturbances, is ruled by the EMC-Directive 2014/30/EC as of April 20, 2016. Till then, the Directive 2004/108/EC is legally binding.

This directive demands that the disturbances, caused by the operating materials, must stay below a threshold to not make the use of radio and telecommunication systems impossible. In addition, the operating materials have to be adequately robust against electromagnetic disturbances. This is tested in the so-called EMC-test by an independent, certified body. The test gives information about the electromagnetic compatibility and is approved by European Norm. Mobile phones use radio waves, radios receive them – both wanted. The EMC-test deals with unwanted transmissions/receiving which can cause disturbances.

In case the EMCtest is passed and the technical documentation for the device has been prepared (see Annex II of the Directive 2014/30/EC), the device has to be marked with the CE-label. With this marking, the manufacturer guarantees the conformity to the directive. An additional four-digit identification number tells that the product was tested by an external body.

Besides the EMC directive, there are further EU-directives, which set the conformity for the CE-label. Engines, Medical devices, explosive substances, toys, etc., are for example proved by these directives. After the approved conformity, the CE-label will be added.

Legally speaking the CE logo provides free movement within the EU, but it is not a stamp of quality. The instrument only complies the minimum requirements of the European Community. Without having this label (by the manufacturer), the product is not allowed to be available on the market. The CE label has to be at least 5 mm in size and affixed on the product. If this is not possible, the label has to be marked on the accompanying documents or on the package. The spacing of the “C” and the “E” and the shape is also strictly regulated.

Information about the proportions of the CE label can be found in the “Directive 2004/108/EC”.

In Germany, all electric and electronic products have to be tested on their electromagnetic compatibility. After passing the examination, they get the CE label. Without having this CE label, the products are not allowed to be sold in Europe. At counteracting, the manufacturer is liable. This marking is a reliable help and a protecting for the personal use of these devices.